JFF Plus Japan Film Festival is organized virtually between February 26th and March 7th. 30 Japanese films will be shown free of charge.

The audience can choose from various genres: thriller, drama, romantic comedy, musical, children’s film, animation, documentary, literary adaptations, contemporary and classical works, and several award-winning films will be available in the selection. The online JFF PLUS JAPANESE FILM FESTIVAL brings the largest repertoire to Hungarian homes at the end of February and the beginning of March.

The films will be shown in the original language, with Hungarian or English subtitles. During the festival, three films will be available every day at https://watch.jff.jpf.go.jp, which can be re-watched by the audience several times in 24 hours.

Japan Foundation is the organizer of the event.

Watching the movies is free, but registration is required, which can be done here. 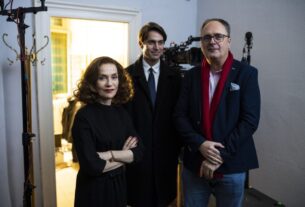 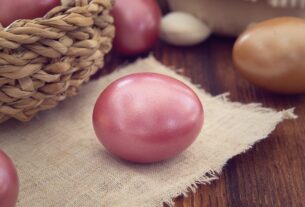 Merry Easter to Everyone! 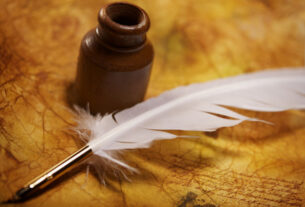