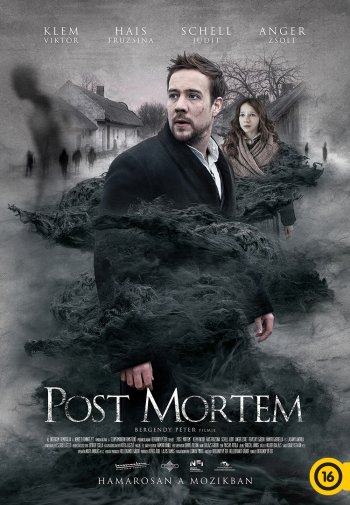 Post Mortem is scheduled to be released in Hungary on October 28. 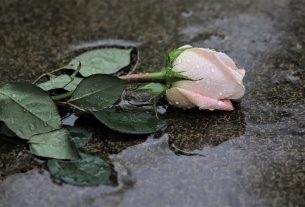 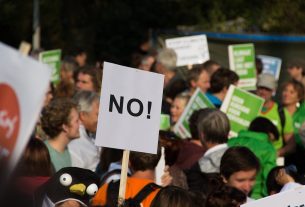 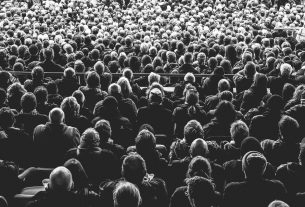 Káel: Hungarian Film Strives to Get to Larger Audiences With International Co-Production