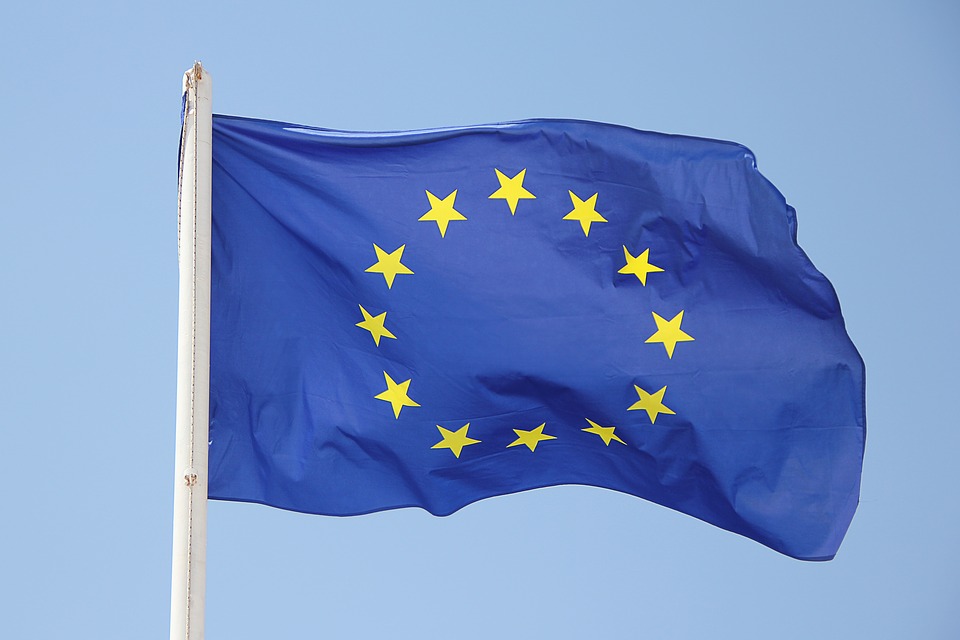 The Hungarian government agrees with the Court of Justice of the European Union (CJEU) that transparency is a legitimate, democratic expectation, especially in the case of “non-governmental organisations which … are capable of exercising a significant influence over public life and public debate,” Justice Minister Judit Varga said.

Referring to the CJEU’s ruling regarding Hungary’s law on the transparency of non-governmental organisations, Varga said in a bilingual Facebook post that the Hungarian government also agrees with the Court “that the transparency of the funding of these organisations is in the interest of all of us, i.e. it is a public interest.” “So far, the debate between Hungary and Brussels has not been about the goal, but about the choice of means. Subject to these considerations, and noting and respecting the decision of the Court, the Government proposes to establish new regulation in line with EU law while also repealing the Law on Transparency, thus resolving the conflict to the satisfaction of all parties. This proposal does not impose any greater burden on NGOs than before, moreover, it does not require more than what was previously expected: a transparent operation,” the minister said.
At the same time, Varga noted that some 60,000 NGOs are currently thriving in Hungary. Their key role in Hungary makes their transparency a public interest, she added. Varga lamented that the leftist opposition, in the meantime, is “considering the proposal as a group of sanctions and other nightmares”. “They have been crying wolves many times, but they have not yet come. Now, they won’t come either,” she said.