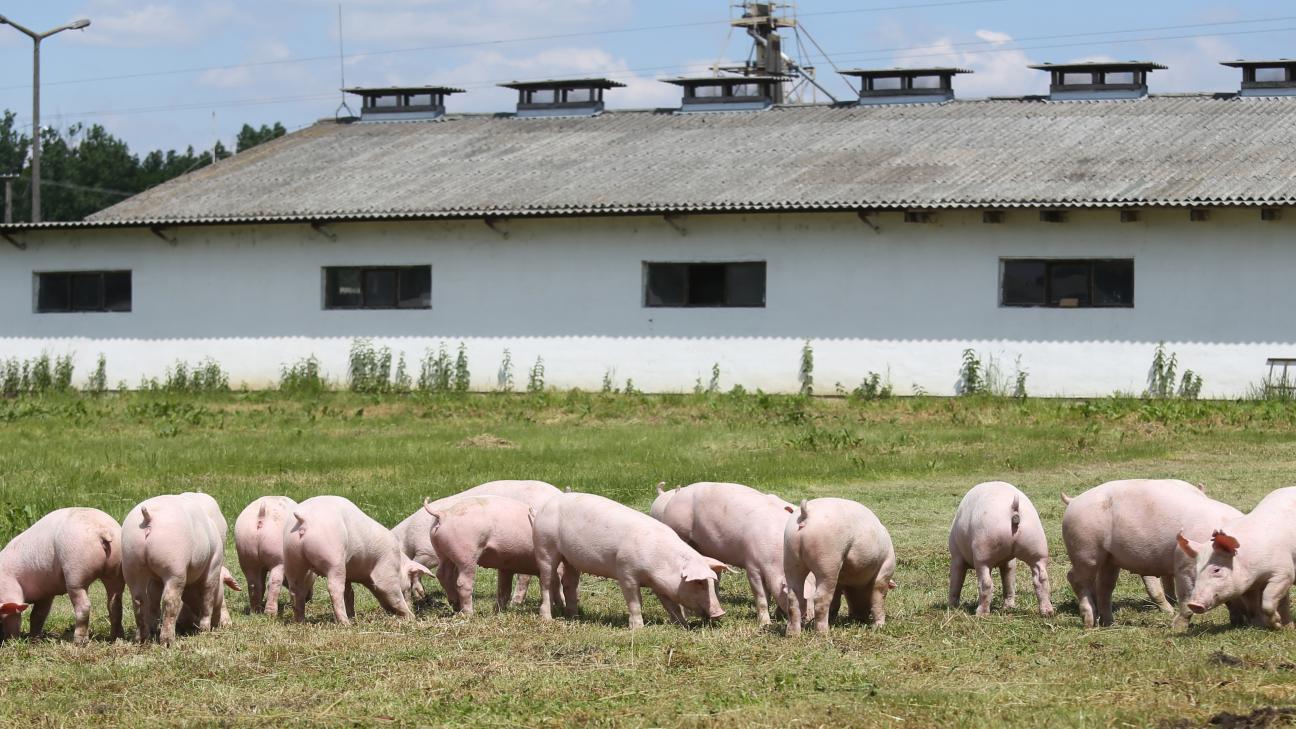 EFSA has assessed the risk of African swine fever (ASF) spreading through outdoor pig farms and has proposed biosecurity and control measures for outdoor farms in ASF-affected areas of the EU.

Outdoor farming of pigs is common in the EU. However, there is no legislation at European level for categorising such farms, so information is limited, not harmonised and needs to be interpreted with care.

The Panel on Animal Health and Welfare concluded that outdoor pig farms carry a substantial risk of introducing and spreading ASF, but that installing single solid or double fences on all outdoor pig farms in areas of the EU where ASF is present could reduce this risk by at least 50%.

In addition, implementing comprehensive, objective on-farm biosecurity assessments and approving outdoor pig farms on the basis of their biosecurity risk would further reduce the risk of introduction and spread. On-farm assessments are a powerful tool not only for improving biosecurity but also for addressing broader animal husbandry issues.

EFSA recommends that derogations from the current restrictions on outdoor pig farming in ASF-affected areas could be considered on a case-by-case basis if these and other specified biosecurity measures have been implemented.

The scientific opinion is based on evidence collected from national veterinary authorities, farmers’ associations and the scientific literature. An expert knowledge elicitation (EKE) was carried out to group outdoor pig farms according to their risk of introduction and spread of ASF, to rank biosecurity measures by effectiveness, and propose improvements in biosecurity.