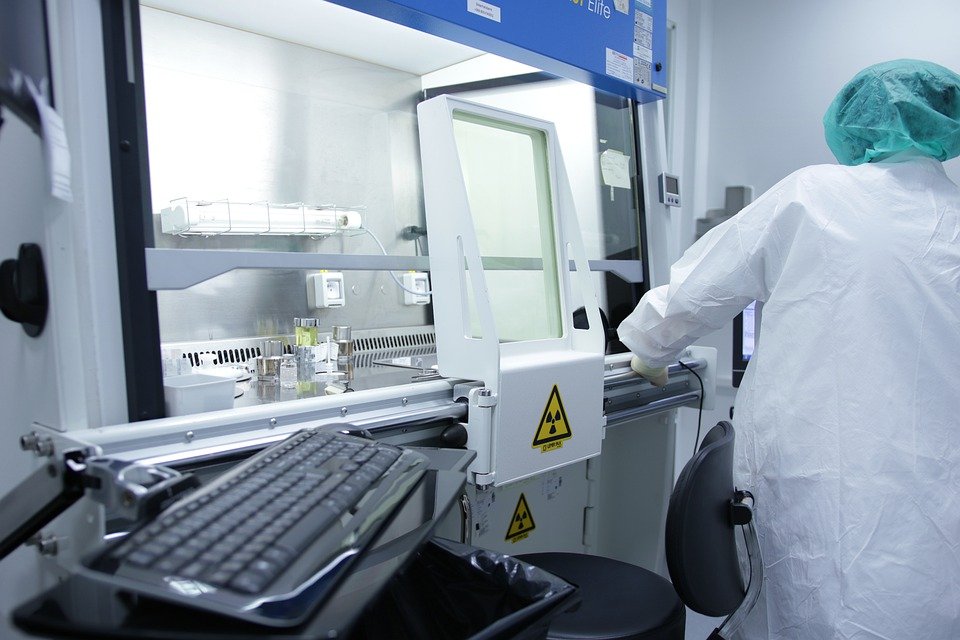 Uniquely in the country, Post-Covid Outpatient Clinics are being set up by the Clinical Center of the University of Debrecen to treat those who have suffered from the coronavirus. These people often struggle with symptoms for months. 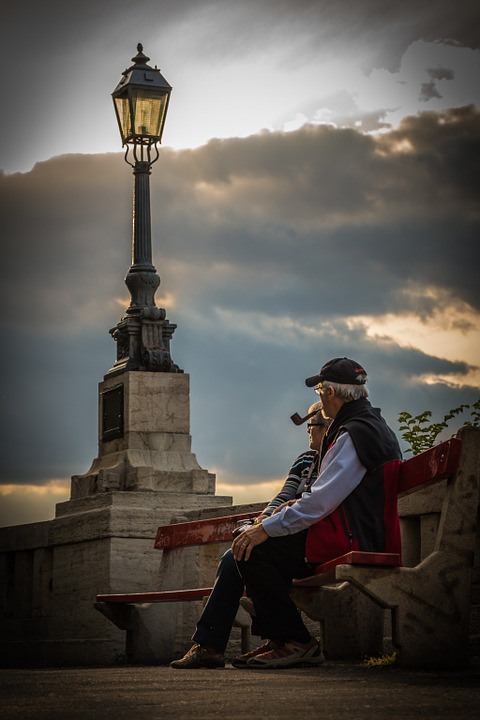 Budapest stood the test of the first and second waves of the coronavirus to a great extent thanks to the cooperation of the city’s residents, Mayor Gergely Karácsony told a meeting of the Covid 2021 opposition assessment committee. 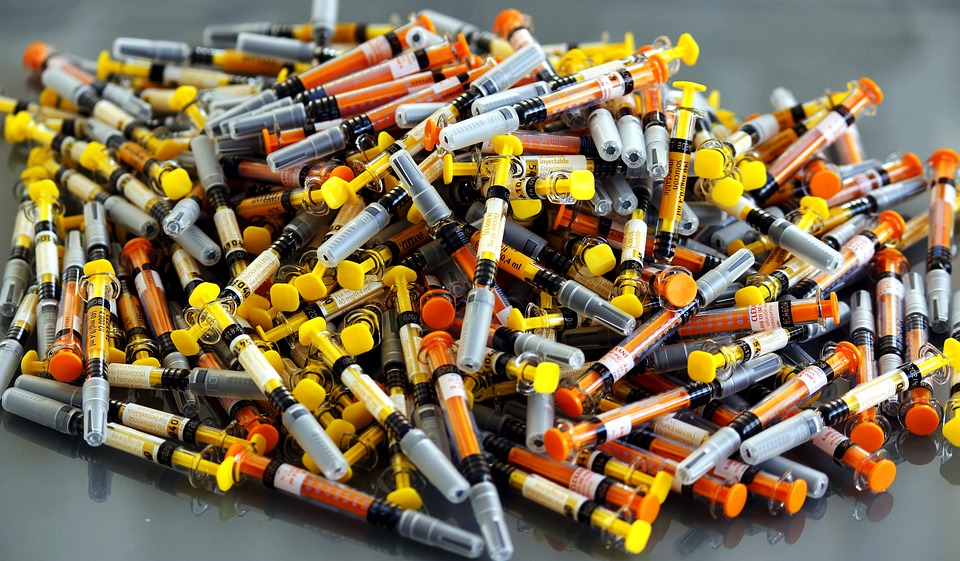 Domestic production of a coronavirus vaccine will start in Debrecen at the end of next year, the minister of innovation and technology told a press conference. 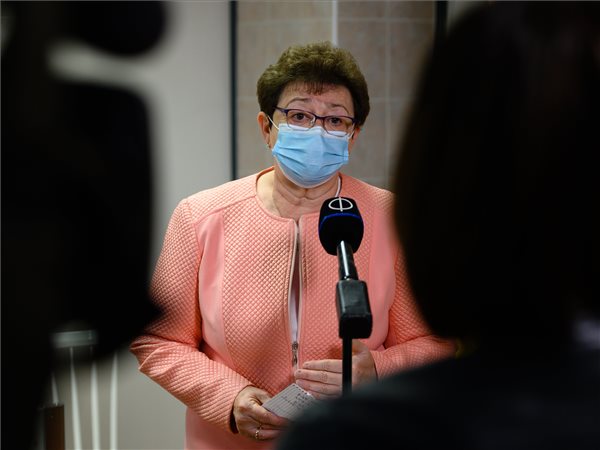 Hungarian authorities will make some changes to the country’s vaccination plan to ensure that “as many people as possible” receive at least the first shot, and obtain “if not full but significant” protection against Covid-19, the chief medical officer said. 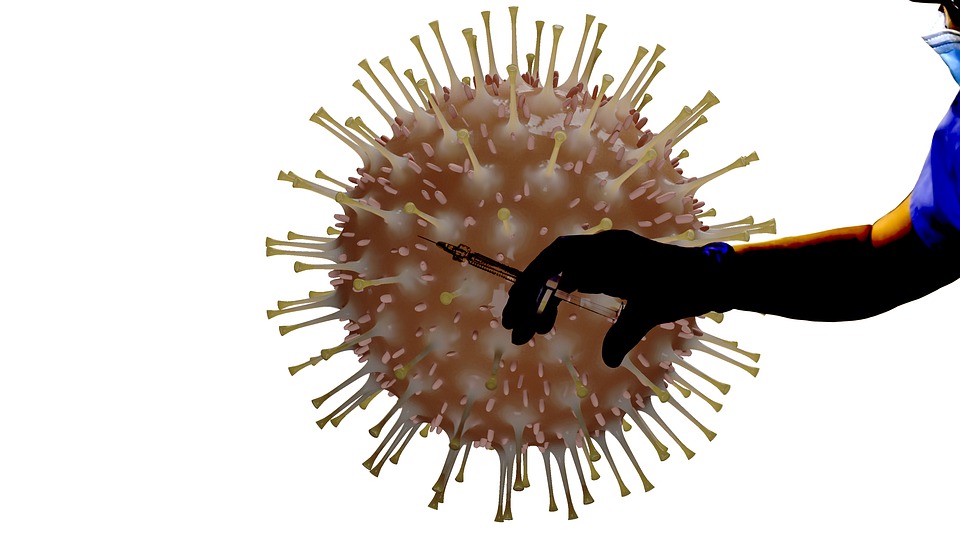 Fully 123 patients, generally elderly with an underlying condition, and 4,668 new coronavirus infections have been registered over the past 24 hours, koronavirus.gov.hu said on Friday. 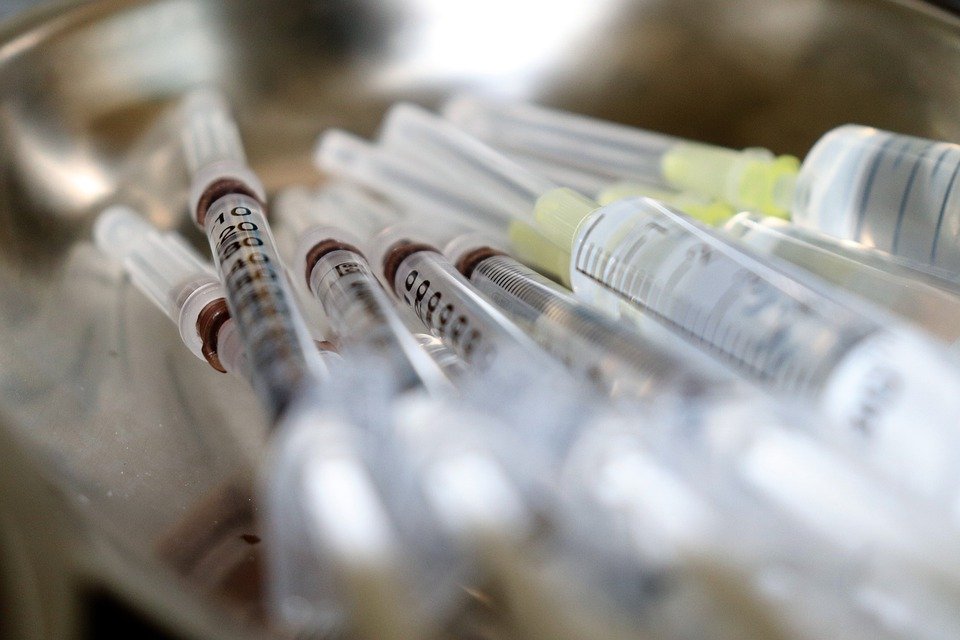 An additional 500,000 doses to Chinese vaccine will arrive in Hungary in March, Foreign Minister Peter Szijjártó said after phone talks with China’s Minister of Commerce Wang Wentao. Szijjártó said on Facebook that Wentao, appointed last year, had highlighted the fact that Szijjártó was the first European minister in charge of trade that he had […] 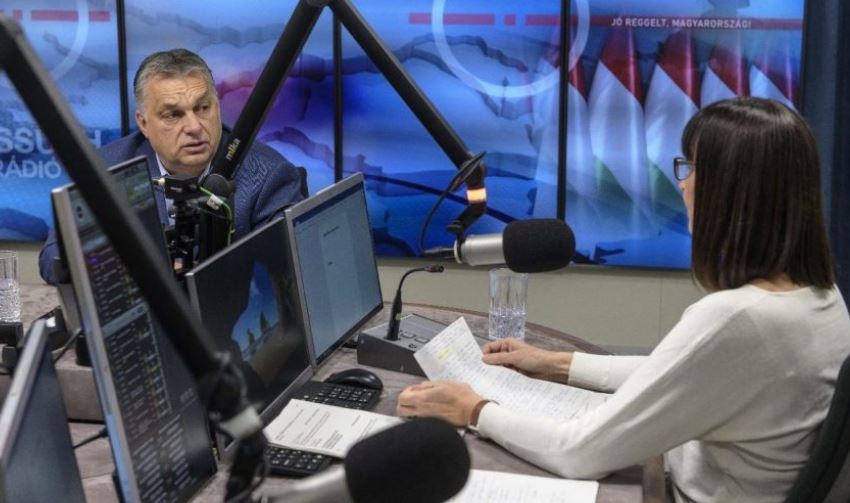 Prime Minister Viktor Orbán has appealed to Hungarians to register to receive the coronavirus vaccine, saying that all applicants would receive their first dose by Easter. 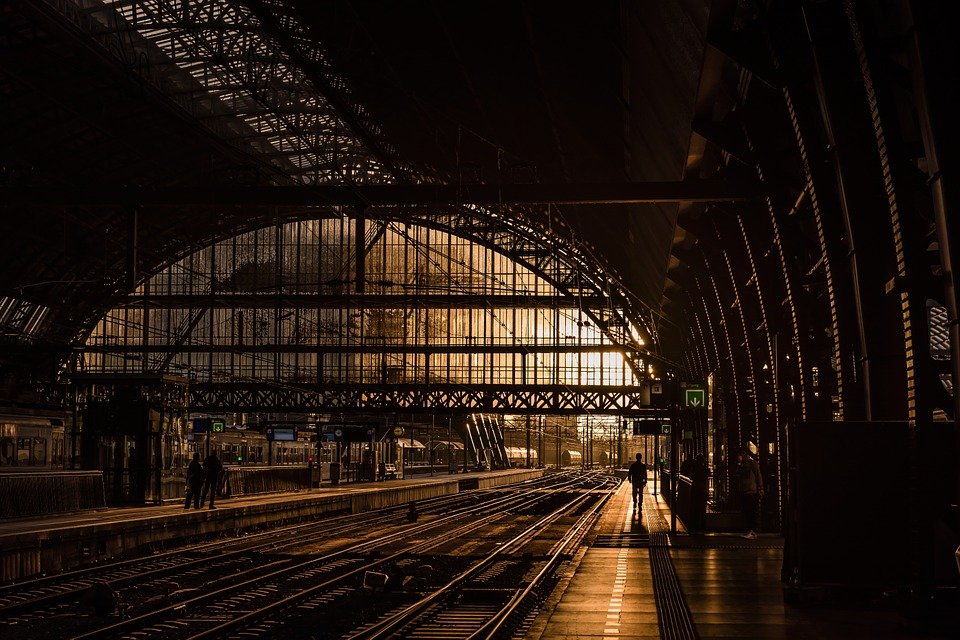 Hungary’s borders must be tightened and stricter travel rules introduced in light of the big escalation of the coronavirus epidemic, Viktor Orbán said in an interview to public radio. 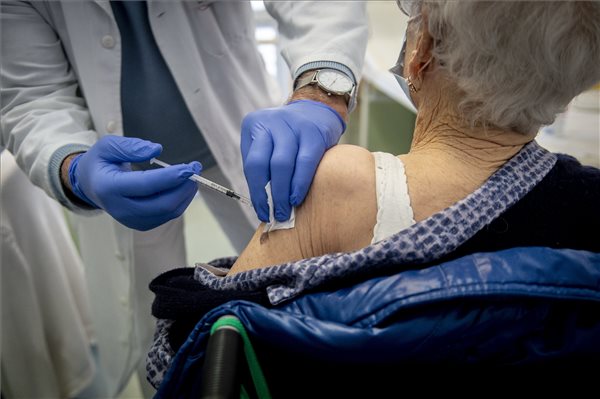 Chief physician Tihamér Somogyi is vaccinating an elderly woman with the Pfizer-BioNTech coronavirus vaccine at the Bács-Kiskun County Educational Hospital in Kecskemét on February 26th, 2021. 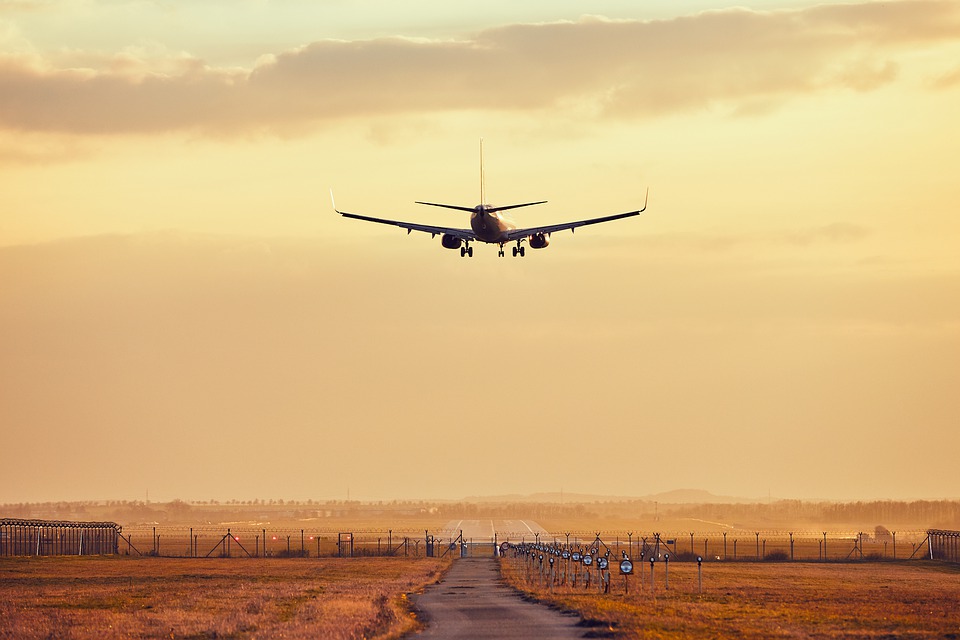 Air France flights between Budapest and Paris will be available again from March. Initially, it will be possible to travel three times a week, later daily. The airline guarantees safe and comfortable travel with strict security measures, flexible modification and cancellation conditions, and a loyalty program tailored to restrictions.