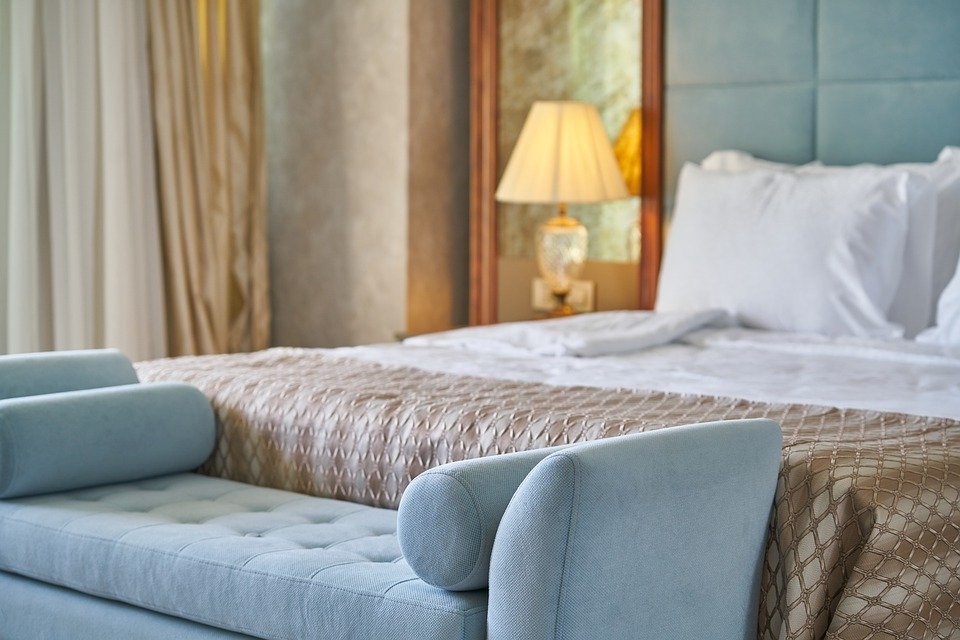 The number of guest nights at commercial accommodations in Hungary rose by an annual 9.6% to 2,862,000 in July, albeit from a low pandemic base, the Central Statistical Office (KSH) said.

Danubius Occupancy Over 80% at Wellness Hotels 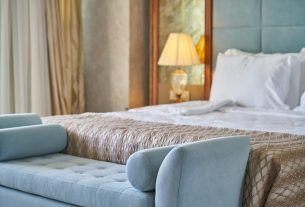 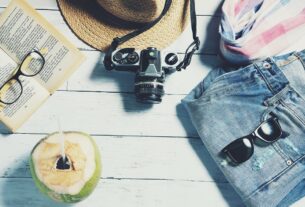